Phew – just finished another fantastic Melbourne Sprint Weekend!  Six races in six days, including a World Ranking Event, the Australian University Sprint Champs, a bush sprint, a sprint relay, and a 4 stage knockout sprint. Hectic is an understatement!  DROC took on the job of Race 4 at La Trobe University, with Ian Dodd as course planner, Debbie Dodd as event director, and a huge crew of enthusiastic club members who ensured everything ran to plan.  The Relay was first, followed by the individual race, and pressure was on to place the controls, build the arena, run the two events, and pack up and hand over to the next team.

Check out Ian’s Race 4 Feature Leg Analysis where he shows the route choice options on his pick for best leg of each course.

Ian and Debbie were also responsible overall for Finish and Results, while Pam King, Ilze Yeates and Peter Dalwood looked after Registration and Information for the three days.  Asha Steer was kept busy handling the Under 25’s competition. Peter Dalwood also made a huge contribution by updating the map for Deakin University.

DROC had a massive contingent of competitors at each race. We had five club members representing Victoria in the Relay – Asha and Lanita Steer, Peter Hobbs, Sarah Davies and Sally Barlow.  We also had good results in the overall standings, with a win to Sally Barlow in Senior Girls, third place to Damian Spencer (M40), 5th place to Helen Walpole (W40), 4th place to Janine Steer (W50),and 4th place to Ilze Yeates (W70).

Head to our Gallery for a bunch of fantastic photos!

The 2020 Park Street Championship were held on Monday 24 February at Mulgrave, with suitably challenging courses set by Judi Herkes.  The flat course made for speed, but also required plenty of thinking and planning. It was great to see so many competitors really lift their game and race hard.

PRIZES – personalized medals will be presented to 1st, 2nd and 3rd placegetters in each category, on the Awards Night on Wednesday April 1st. 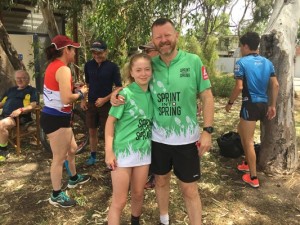 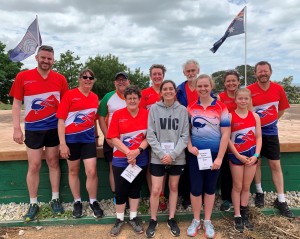 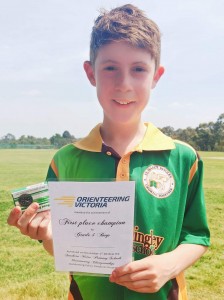