DROC were the instigators and organisers of the inaugural World Series StreetO Challenge, held in Ballarat as part of the Australian Champs carnival.  Over 160 competitors took part, taking to the nearby streets, lanes, parks and university campus in a haed to head battle between States, and internationals from NZ, Hong Kong and Noumea.

The course was set by Ilze Yeates and Tina Smith, with Vic Sedunary as advisor.  Starting from White Flat Oval, we fanned out in all directions.  The Yarrowee River restricted options so most chose to cross it quickly and get into the main section of the map.  Others headed for the adjacent School of Mines where 5 controls beckoned – the blowup map was certainly a great help in there!  A number of historical features were chosen as control sites, adding interest.

The winning team was Victoria 1 (Bayside and Bendigo), with Victoria 2 (DROC and Eureka) 6th.  Best placed individual for DR was Ian Dodd, who was second on A course. 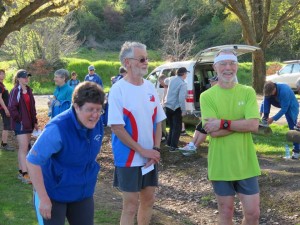 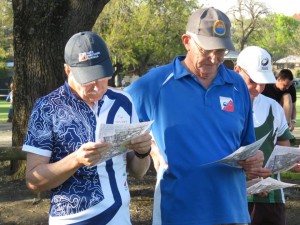 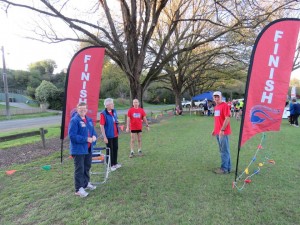 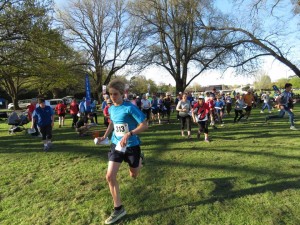 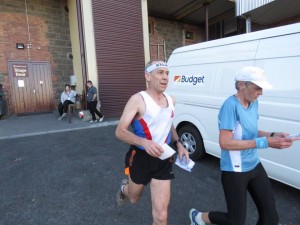 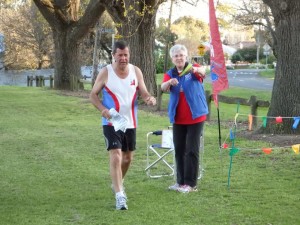 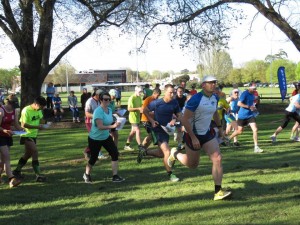 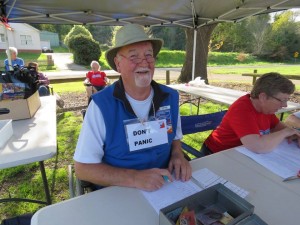 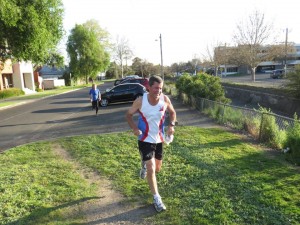 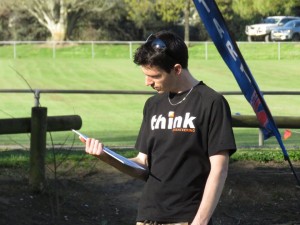 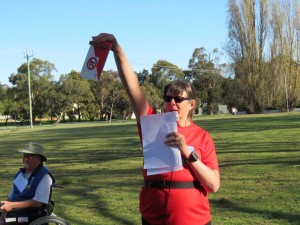 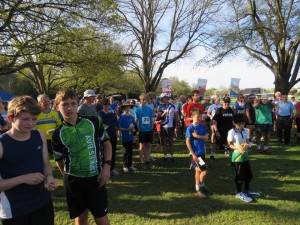 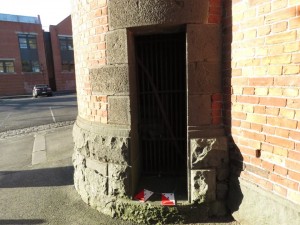 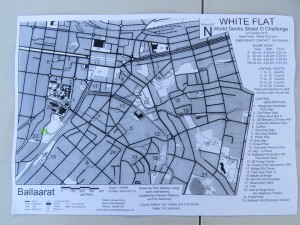 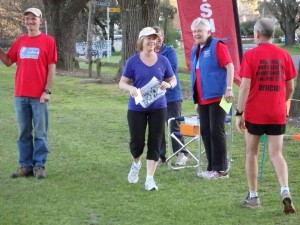 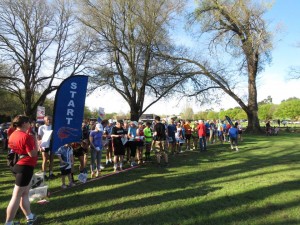 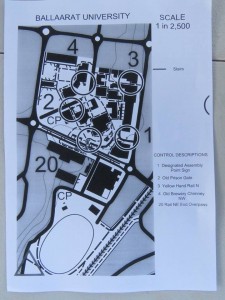 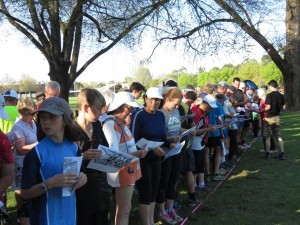